Get inspired by the success stories of brands & businesses who collaborated with HT Media to achieve their business objectives. Learn about all the ways HT Media can help you reach your goals.

Be Brave and Bold Campaign

Merck collaborated with HT Brand Studio to promote and execute a content series promoting awareness on cancer, the precautions and cure related to the disease. This series was promoted on HT Media's digital properties 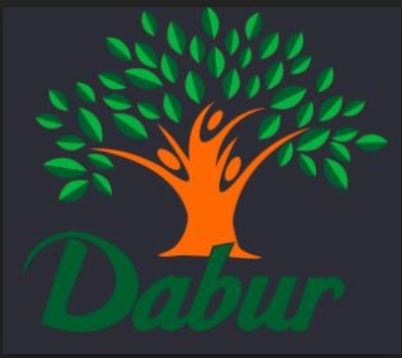 Looking to boost your immunity? Ayurveda has the answer

Dabur collaborated with HT Brand Studio to promote and executee a content series campaign showcasing the merits of Dabur's products when it comes to boosting immunity and safety from different ailments. This campaign was promoted on HT's different platforms.

Tata Tea collaborated with Hindustan Times to promote their campaign 'Jago Re' aimed at increasing awareness among the public on various pressing issues that are more often than not overlooked by the society. The campaign was promoted on HT Media's digital properties.

Dell Technologies collaborated with Livemint and HT Brand Studio toproduce, promote and execute a campaign on the importance of building a secure and connected remote workforce.

Bring your data, build your future

Oracle collaborated with Mint to poduce, execute and promote a campaign on converged data management strategies that can make businesses more scalable, resilient and agile 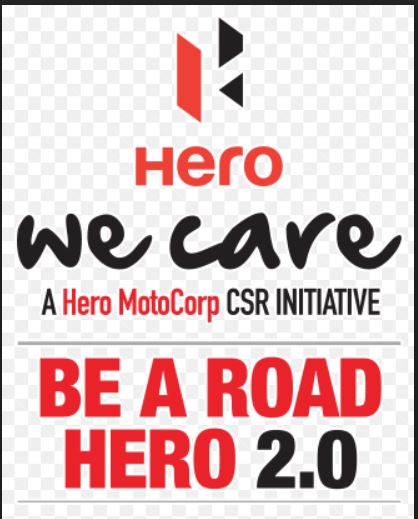 Under a unique initiative called Hero We Care, Hero MotoCorp and Hindustan Times joined hands to bring about a positive change in society. The campaign, aimed at building awareness through print, radio and digital, appointed Road Heroes who took a pledge and set an example for the community 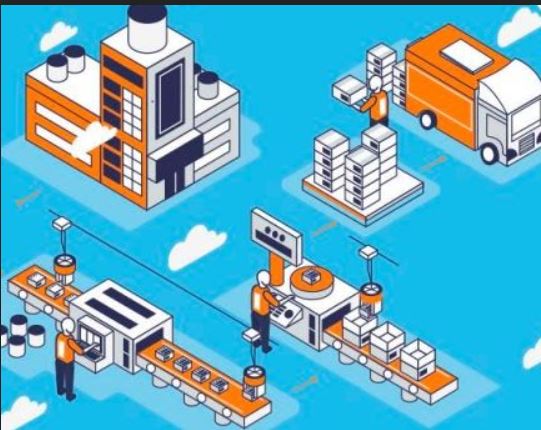 In order to understand the impact of digital transformation on key areas of the Manufacturing domain, SAS partnered with HT to hold a series of virtual panel discussions with industry insights from the sector's finest thought-leaders and distribute the same via Mint’s digital properties 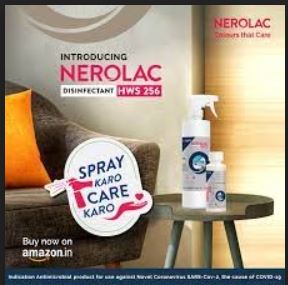 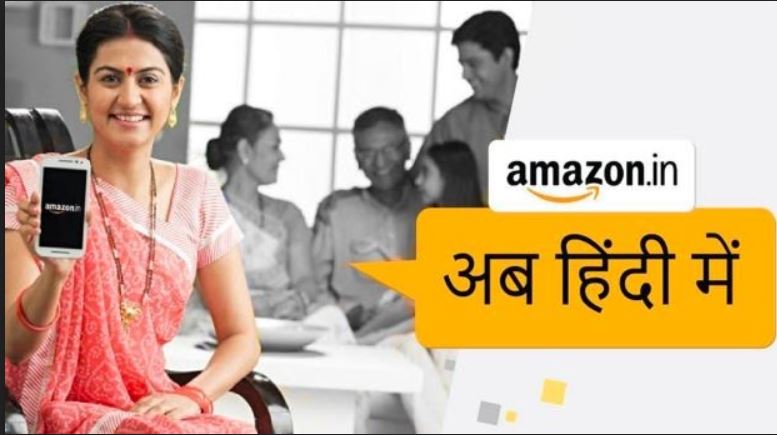 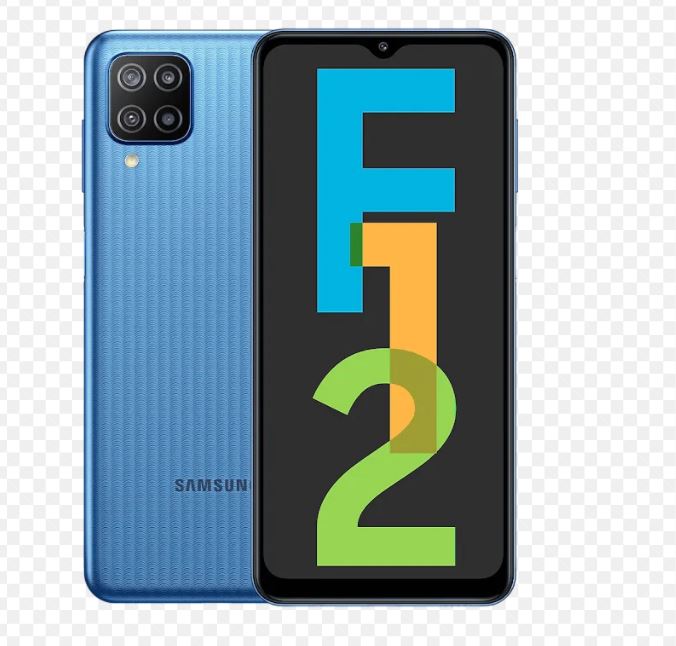 Samsung recently hosted a campaign on HTDS websites(HT,LM,HT Tech, LH and HT Bangla) along with partnered vernacular websites to create a buzz around the launch of Samsung Galaxy F12 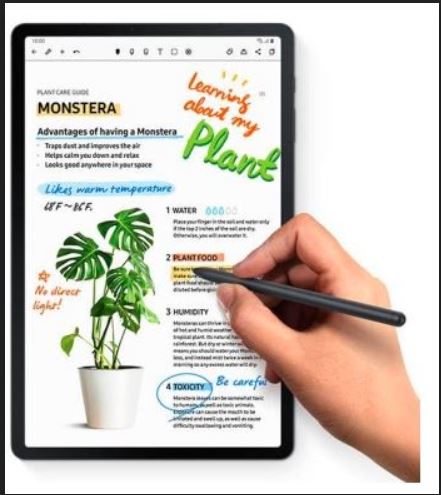